Macro Photography with What You Got

I've noticed a lot of blurry photos on the web, like the photo shown below. Most of these photos are of small objects, where the photographer is trying to capture details of the subject for communication on the Internet (think eBay auction and technical forum messages). Even though most readers can make out the subject in blurry photos, they really put a damper on communication. 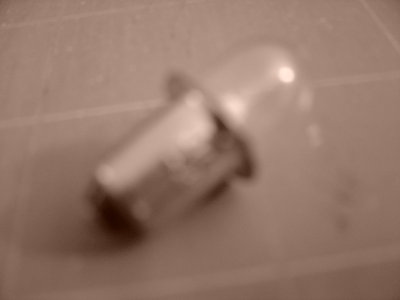 The best thing to do, of course, is to spend a lot of money an expensive DSLR camera with a specialized macro lens. But that is simply not cost-effective for one-time macro shots. In this article, I will show you macro photography techniques to capturing everyday objects in a sharp presentable fashion, using the camera that you already have (whether it supports macro or not). The camera can be a non-macro lens on a SLR, a web cam, a SmartPhone, a camera phone, a camcorder, a tablet, or any other camera. The technique is the same.

Step 1: Turn on Macro Mode (if your camera has it)

Most digital cameras have a macro mode. It is usually represented by the flower symbol (see photo below). If you haven't noticed it on your camera before, it might be time to read over the user's manual once again. Before you shoot any macro photo, always check to see if you camera has this macro functionality and turn it on! The macro mode allows your digital camera to focus much closer than you normally could. 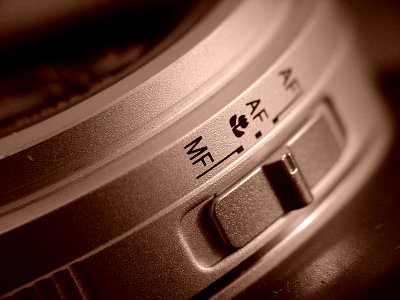 Even if your digital camera doesn't support the macro mode, you can still capture small objects using the techniques presented in the rest of this article.

Step 2: Get as Close as You Can Without Blurring the Photo 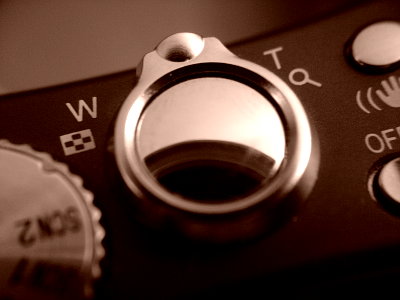 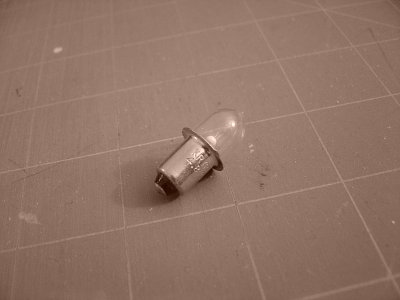 In the photo, the object doesn't fill the entire image frame. Therefore, the photo ended up with a lot of extra space around the object. You can hardly consider it as a macro shot. But, right now, the important part is that you've captured the object clearly. 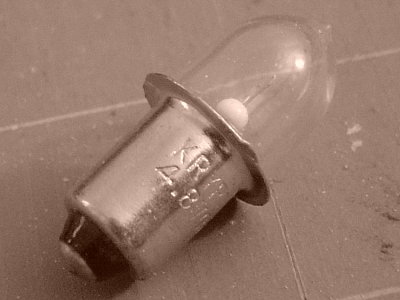 The photo above is not a macro photograph that has been shot separately. It is the exact same photo from the previous step; the one with a lot of extra space. This photo is a tightly cropped version. Cropping is done around the main object in question: the flashlight bulb.

With megapixels digital cameras today, you can still get a very presentable image (especially for web communication) even after tightly cropping your macro image. In this article, I used a 5 megapixel consumer digital camera (Sony Cyber-shot DSC-P92 without any special accessories) to shoot the light bulb. After cropping it, the image still has about 1 megapixels of data. I still had to scale it down to less than half a megapixel to present it to you in this article.

You can crop your macro photograph with the photo software that came with your camera. Or you can download a free photo editing software like Gimp (see "Related Links" section below) for Windows, Linux, or Mac OS.